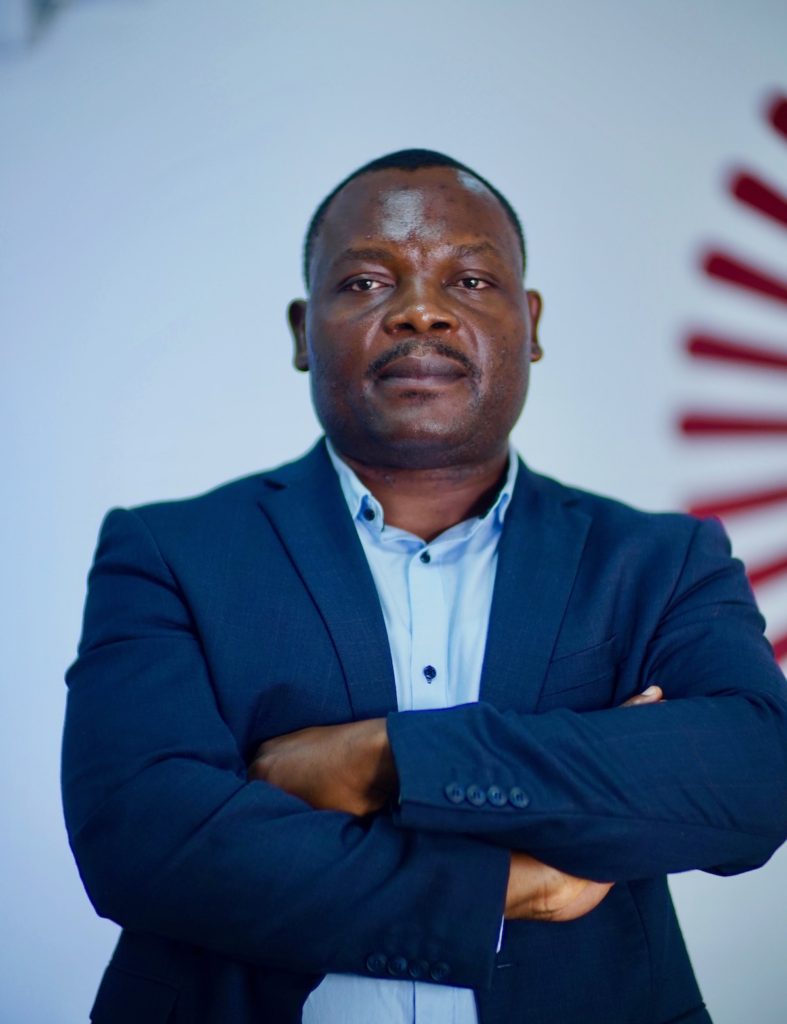 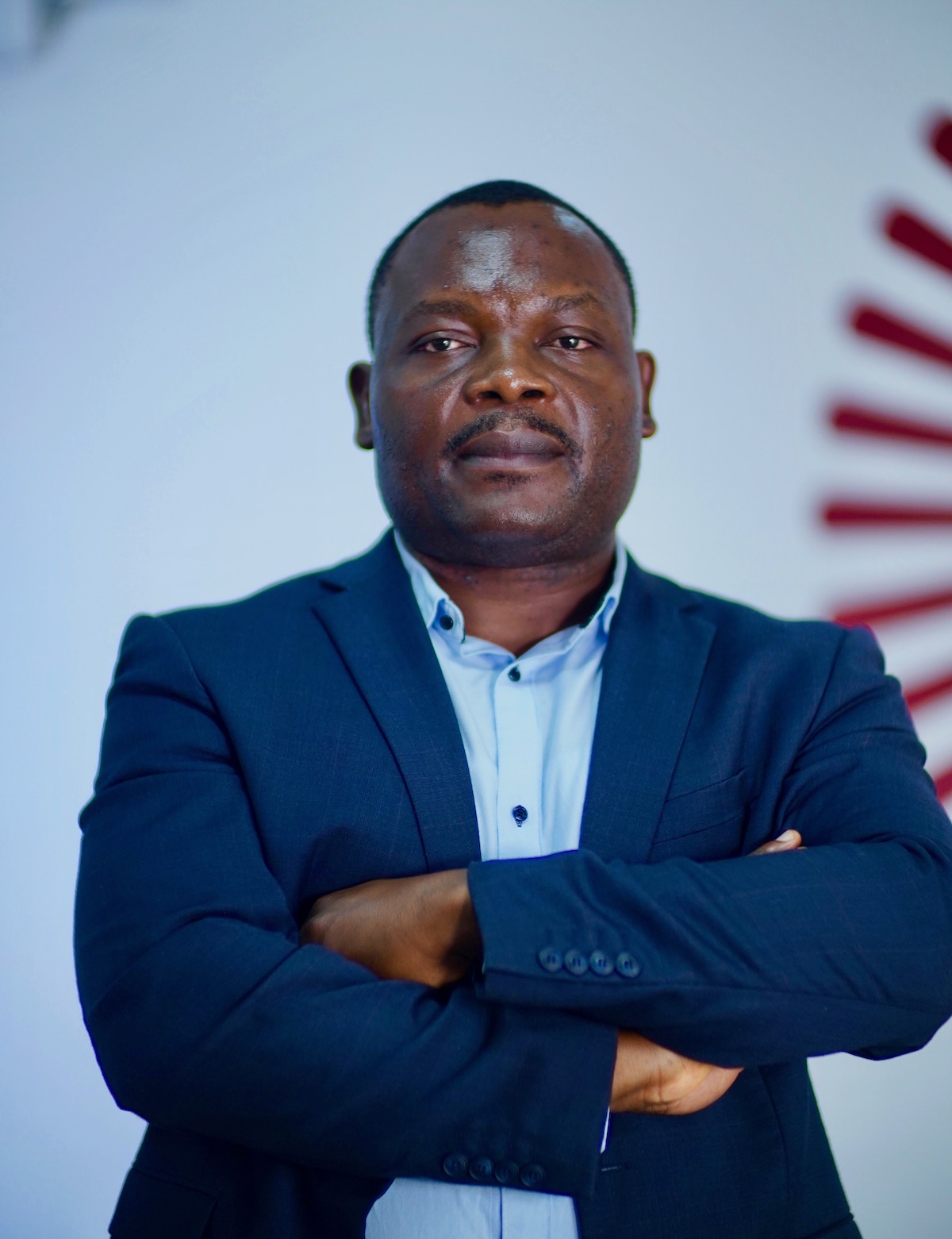 Wilfred Ndifon is a theoretical biologist who conducts research at the interface of the mathematical and biological sciences, with a primary interest in elucidating the mechanisms that govern immune responses to diseases. Also of interest is investigation of clinical applications of the basic scientific work, including designing improved diagnostics and vaccines.

His scientific contributions include:

i) a mathematical instantiation of the output of a popular serological assay (Influenza Other Resp Viruses 5:206, 2011), an important theoretical prediction of which was experimentally validated (Lee et al. J Virol 87:9904, 2013);

He is the Director of Research for the Global Network of the African Institute for Mathematical Sciences (AIMS). He holds a PhD degree from Princeton.